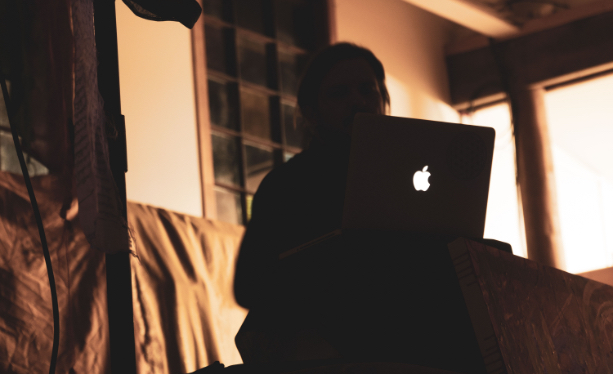 Men, after exposure to pornography, report being less satisfied with their partners’ physical appearance and sexual performance. They also report having an increased desire for sex without emotional commitment.

We then provided three paths to resources for users to seek help or join the movement:

The campaign was an encouraging success.

In other words, almost 50% of users who accessed the site sought help with their addictions.

If you ask us, that’s a worthwhile investment indeed.

If you would like to support this effort, consider a donation and we’ll put those funds to work!

Halcyon and the people who stand with the movement have launched a campaign to help those in need. What we have found is that there are 3 primary categories of people we can best serve:

When a person is searching for any one of these three subjects, Halcyon directs them to what we believe are the best resources around to help them.

How can you help? Easy, just make a donation to us and we will direct the funds to our advertising budget so we can reach even more people in need. 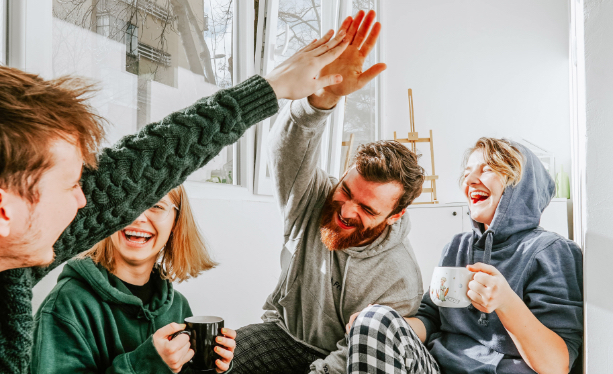 Halcyon’s inception was in 2015 with the goal of culture change. We simply want what you want, and that’s a better life for our children and their children. We believe that together we can build a moral and virtues society.

Using our talent with digital platforms thousands of people have been educated on moral truth and we have inspired virtuous citizens to take action.

With your help Halcyon has worked to:

This has all happened because amazing people like you have dedicated themselves to this movement.

Halcyon is a 501c3 and runs completely on your tax-deductible donations.

With your help we will build the common good and change the lives of many! 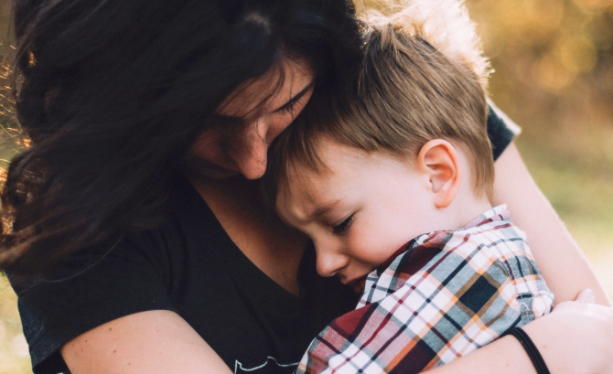 On November 3, 1981, Anthony Fiorella – and 3 other men – kidnapped 22-year-old Michael and led him into the wilderness of the Colorado Rockies. While pleading for his life, they proceeded to slash and stab Michael’s back, throat, eyes, legs, ears, and feet. All in all, they stabbed Michael over 65 times.

Despite his wounds, Michael refused to die. And that is when his killers crushed his skull with their boots, ending his life. They left his body to be eaten by the wild animals while bragging about what they had just done. Anthony Fiorella was arrested and confessed to the First-Degree Murder of Michael. Fiorella agreed to serve a Life Sentence if Michaels family agreed to save his life and take the death penalty off the table. Michael’s family agreed.

But in July of this year, Anthony Fiorella was up for parole and fought to get it. Halcyon believes that Michael’s family and all other victims have rights and deserve peace.

Halcyon launched a massive campaign to protect the rights of Michael’s family and honor Michael. Making sure that Anthony Fiorella would never have another opportunity to kill again and so bring some measure of peace to Michael’s family

This campaign was strongly supported. It reached 10’s of thousands of people.

Thousands of people wrote personal letters to the parole board.

This is what Halcyon does. We champion those seeking justice and truth

Every donation made increases the reach and impact of our work. Donate now.