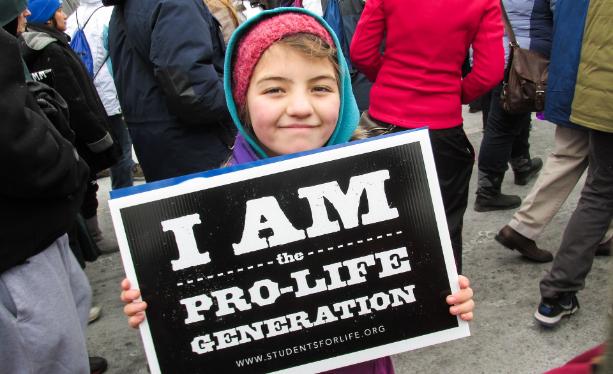 This was a big election for those of us in the pro-life movement. Legislatively speaking, the pro-life movement is in a better position than it has been in years. We have a very good chance of passing pro-life legislation, and will hopefully fill SCOTUS seats with pro-life judges. And most significantly, the number of abortions committed is down this year to its lowest levels since 1971.

So, why not just let the politicians do their thing and further the pro-life cause?

Regardless of what happens legally over the next four years, abortion is an issue of the heart, and morality cannot be legislated. We cannot rely on politicians and judges to create a culture of life. We must keep pushing to shift our culture.

Now please don’t misunderstand me, fighting abortion through the courts and legislation is a necessary thing and I’m glad that there are people carrying that burden. But, while we’re making progress, it’s not enough. Ordinary people like you and I have a place in this movement, and it’s not just in the voting booths. We need to be in our communities changing hearts and minds.

Abortion is an issue of valuing one’s life over another’s life. That’s an issue of the spirit first and foremost. We must keep working outside of the courts and legislature to address the root of the problem. We must keep teaching and living that every life is precious. We need to continue reaching women who may be considering abortions and supporting them. We must put our resources where our mouths are and volunteer, donate, and support organizations that work to care for mothers and babies in these incredibly difficult circumstances.

Even though legislatively things are looking positive for the pro-life movement right now, we cannot allow ourselves to quit fighting for life. Legislation is not the magic fix. Building a better, more moral culture that protects and promotes the value of life is the fix. 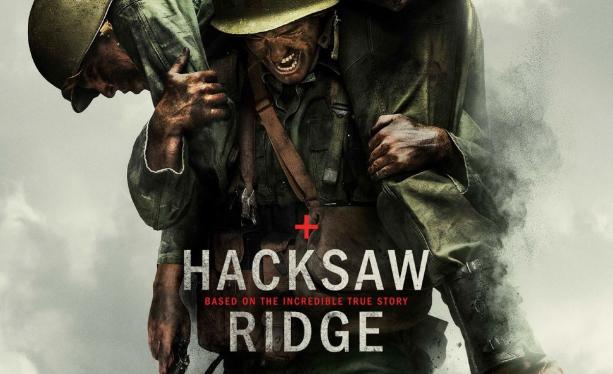 Thus far, Halcyon has been successful in getting thousands of people to sign and ask the President to protect the unborn.

In order to create the necessary impact we need more signatures.

This has been an important week for the pro-life movement. Besides the inauguration, President Trump reinstated a ban on U.S. funding for abortion overseas. Moreover, it is the anniversary of the Roe v. Wade decision that legalized abortion in America. It is also the week of the March for Life where thousands in the pro-life movement march to protest the killing of the unborn. This seems to be a moment for real and substantial change — and Halcyon wants to ensure that change moves us closer to the end of abortion in America.

The last week has allowed Halcyon to assess the data in regards to responses to the petition, and there are four different reactions: 1) support for the petition; 2) pro-abortion rhetoric; 3) a strong reliance on the President’s character; and 4) A plea to give the President more time. It is important to offer a rebuttal — except, of course, to those who have signed the petition — to these reactions so there is no confusion on The Halcyon Movement’s position and reasoning behind the launch of the campaign.

While Halcyon doesn’t expect someone who is pro-abortion (when it is a matter of life and death there is no such thing as “pro-choice”) to sign the petition, it is surprising to see their voice so quiet in response to the petition. They comment with the typical arguments, attacks, and threats, but all things considered their voice has been relatively quiet, and the pro-life community has been incredibly strong in defending the unborn when pro-abortion comments are made.

A Strong Reliance on the President’s Character

There have been comments regarding a sincere belief that President Trump is a man of his word, and therefore no petition is needed. The President may very well be a man of his word — and we all pray that he is — but this doesn’t abdicate our duty as citizens to make demands of our president. This is not — nor has it ever been — a sign of disrespect to the person or the office. It is a responsibility of the citizenry. James Wilson, a founding father and nominated to the United States Supreme Court by George Washington, stated that the President “is the dignified, but accountable magistrate of a free and great people” (1791). The office of the President requires accountability to the people, which is why our right to petition exists. Our petition rests within this responsibility, and demands our government’s highest office protect our nation’s most vulnerable.

A Plea to Give the President More Time

As many of the thousands of comments noted, one of the President’s first acts was to reinstate a ban on on U.S. funding for abortion overseas. Therefore, it is only right that we give the President more time to act. In fact, many argued that the President has only had the job for a few days. Our petition actually started before President Trump was even inaugurated. Why? We don’t have any time when lives are lost every day…in fact, lives are lost every single second. While the President’s executive order is cause for celebration, there have been nearly 60 million abortions since Roe v. Wade was decided 43 years ago. Demanding action now is not being overly exuberant; it is absolutely necessary. We demand the end of abortion every day until the killing has stopped.