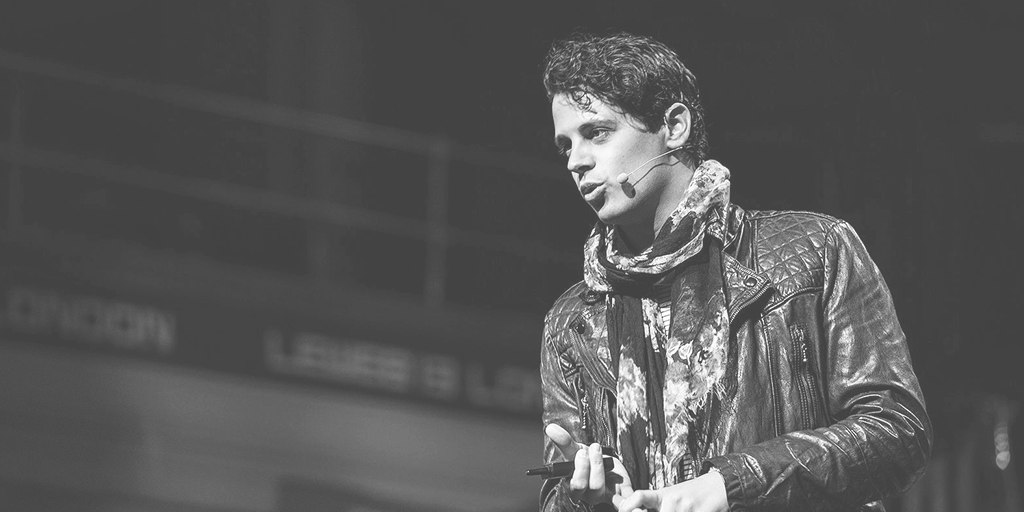 I recently came across an article by Milo Yiannopoulos that tries to justify the existence of the alt-right as some sort of new movement that is going to save conservatism. The problem is that Milo and his alt-right movement will not save anything, as they fail to understand that the only social movements worth supporting are those built on hope and love. As Martin Luther King, Jr. stated, “Hate begets hate; violence begets violence; toughness begets a greater toughness. We must meet the forces of hate with the power of love.”

Milo and the alt-right believe that their aggressive and provocative speech are somehow igniting real change, but the only byproduct of setting a fire is ash. Now, this doesn’t mean that we should not be truth-tellers — which is what the alt-right claims to be — but we must tell the truth in love.

Moreover, according to the article, Milo seems to assert that the alt-right is good simply because he agrees with them. In this manner, Milo and the alt-right are no different than the ideologies on the Left. The Left and alt-right argue that their ideology is “right” simply because they agree with it–not because it is connected to a greater sense of truth and morality. This is textbook polarization, and this idea must ultimately rely on power to win. Unlike other conservatives, the alt-right must have a deep reliance on government authority in order to see their worldview expand. In another article, I wrote that “a society built like this can only accomplish its goals via power, and not constructive debate and compromise, which means America will be shaped by who is in power, and not by a search for what is right and good.” As such, the alt-right is driven by an increasing sense of sameness and homogeneity. Diversity, literally, scares the alt-right and what they claim is the courage to speak out is really just attacking out of the fear that their “tribe” (which is “mostly white, mostly male middle-American radicals”) will lose its strong position. Is this white supremacy? Not according to Milo. His argument is that the alt-right is different than skinheads in that they are smarter. Milo argues that the single greatest difference between skinheads and the alt-right is the level of intelligence.

Maybe this is a foolish perspective, but I suppose if I were associated with the alt-right I would have preferred the single greatest difference between skinheads and the alt-right might be that the alt-right is not racist.

Milo argues that the alt-right must be considered, because it is not going anywhere. This might be true. Milo is a provocateur, and people love entertainment — even when it lacks taste, perhaps especially when it lacks taste. But recently things haven’t worked out so well for Milo, as his provocative style (and allegedly encouraging pedophelia —  a claim he denies) lost him a speaking engagement, then his book deal, then his job — all in less than 100-hours.

Hopefully we are seeing the end of using anger as a catalyst for change, but if not, rest assured that Halcyon will stand firm in our belief that it is better to express the truth in love and to offer real hope for a moral world.