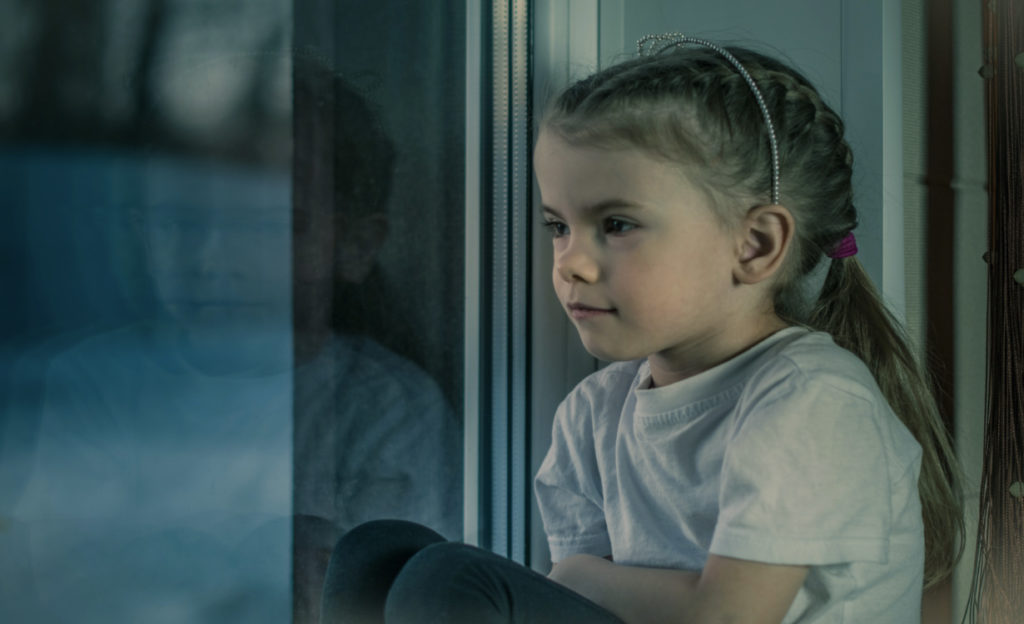 Have you watched the Netflix original movie, Cuties?

If you haven’t, we caution you before doing so. Many who have are disturbed by the footage of pre-teen girls being sexualized while performing provocative dances in revealing outfits in the movie.

So, how did one of the world’s largest streaming services go so wrong?

Research by the American Psychological Association (APA) shows that girls are constantly depicted sexually in the media. Dressing in revealing clothing or posing provocatively or even displaying facial expressions that signal sexual readiness are rampant across all forms of media.

Disturbingly, the research also reveals that although the media contributes towards shaping our culture, the content in the media is largely a response to demand; it’s a reflection of culture itself.

So, what does that say about our society?

Well, the obvious insight would be that we are living in a hyper-sexualized culture. This shouldn’t come as an enormous surprise as history is littered with long periods of hyper-sexualization, but the recent mainstream bombardment partnered with unprecedented ease of access to sexualized content should raise alarm.

Technology is like pouring gasoline onto a raging fire and AI and machine learning will only make it even harder for people to resist their impulses as they’re constantly working to exploit cracks in our moral defences.

Thankfully, there is already a major public outcry over Cuties sexualization, but the root of the problem is still an important issue that needs to be addressed.

As a movement, we want to bring hope and light into the world where we see people struggling.