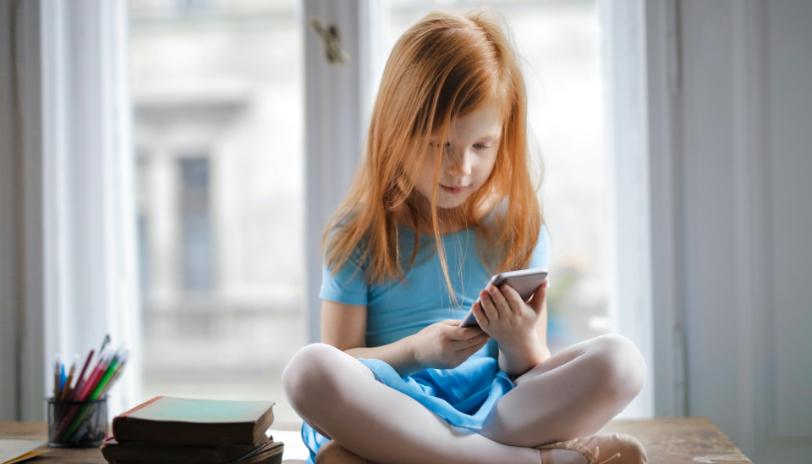 I got a text from a friend yesterday morning that sickened me.

And what they saw was horrific. Life-altering.

But I soon realized that once you dig beyond the surface layers of the app you find a very creepy world of nudity, sex videos, and even — as one mother told me — child pornography.

I talked to this mother last night via email, and found out that her 12-year old daughter, “Annie” — who has a private account with filters set — clicked on something a friend liked, and up popped a video showing a male having sex with a girl who looked to be around 15 years old (according to the mother’s estimation). Sickened, the mother started to explore to see what the app was all about, and she found videos of girls she said might be 9 or 10 years old engaging in sexually graphic actions.

She also contacted Musical.ly, who responded with a “Sorry for the inconvenience” type response, and promised to remove the account and all of the videos.

Annie said she was having trouble getting the images out of her head.

Pro tip for Musical.ly: This is innocence lost, and that is not just an “inconvenience” . . . it is criminal.

I asked the mother if there was something she wanted to share, and she said this:

“Do not walk away from the fight. War is being waged on our kids and on us as parents. The temptation is to be jaded (“this is life, we can’t keep our kids in a bubble forever”), overwhelmed (feeling like we are drowning already with everything else in life, this giant is too big to tackle), to avoid conflict with our kids (“she’s a smart girl, she knows better, and I don’t want to fight about something else”) . . .

“Say no to that temptation. FIGHT for every ounce of purity and innocence your kid has left. They are watching us, taking notes on what to care about, what’s valuable. They have to see that we believe they are valuable enough for us to meet danger head on, engage, and never, ever stop. Because we want our kids to fight, too, we have to model how to do this for our kids.”

Our kids are watching us, and we set the tone for what the future will look like.

What You Can Do To Protect Your Children

Take action right now. Our kids are worth protecting. They are worth the fight, and they will “see that we believe they are valuable enough for us to meet danger head on!”

Here are two more things you can do to help protect children:

Write A Review to Warn Others

Go to the Google Play Store or the App Store and write a review of the app letting other users know that there is adult content. Hit us up on Twitter or Facebook to let us know you did it. #ProtestMusic

Share and get your family and friends involved. The more people that take action the better chance we have of Musical.ly committing to keep kids safe.