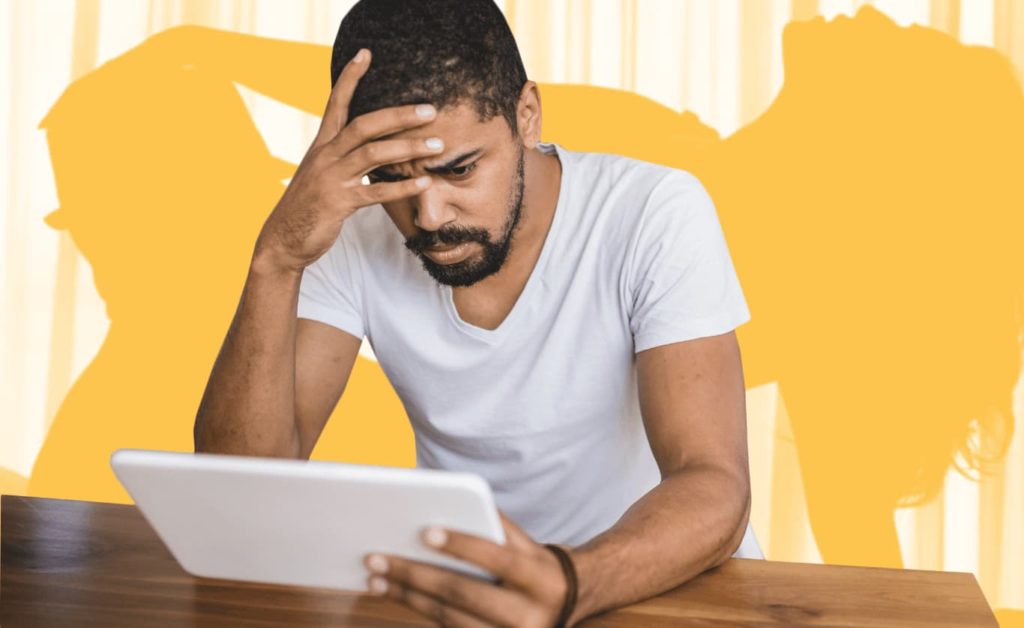 As a result, men report being less satisfied with their partners’ physical appearance and sexual performance after exposure to pornography. They also report having an increased desire for sex without emotional commitment.

Make sure to keep tabs on our social media for updates on this critical campaign.