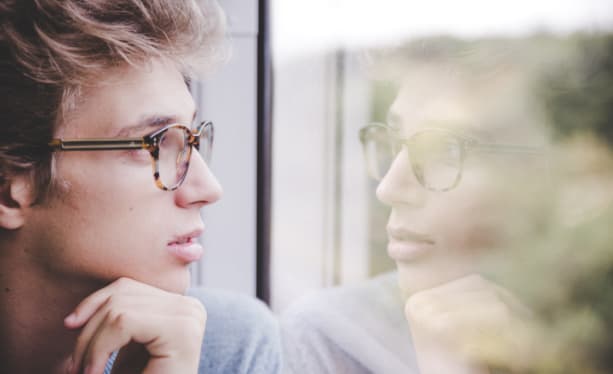 It would seem as though we exist in a time where we have no shortage of leaders, but are in a constant search for leadership. Our political leaders whine, attack each other, and seem determined to create as polarized a society as possible. Our cultural leaders are more interested in celebrity and personal brand than the culture they are shaping. Our moral leaders have become so ambiguous that the social concepts of morality are made up almost completely by opposing values. And the idea of moral leadership, well, that feels like an out-of-reach dream; a unicorn that people desire but none of us have seen. More often than not the discussion on leadership turns into a discussion on choosing the lesser of two evils.

The problem, however, is not a matter of choosing the “right” leader; the problem is that we aren’t looking for leadership in the right places.

The concept of leadership being a single person that directs your path is foolish. Leadership is influence; its about standing for something. Growing up I would hear that “leaders are born, not made,” or “that person has real leadership potential.”

Well, that is all a lie. You and I have that same potential, because leaders aren’t born, nor are they made. Leadership is about choices. So, when you are trying to solve the problem of leadership, look in the mirror next time. As John Gardner asserts, “for every effectively functioning leader in our society, I would guess that there are five or ten others with the same potential for leadership who have never led or perhaps even considered leading.”

This is what sets The Halcyon Movement apart from other organizations. We offer a vision and a strategy to change the world, and we want to empower and inspire you to lead. This is how a social movement works. If Martin Luther King, Jr. didn’t have leaders stand up and start walking, then his marches would have just been one man walking down the street. Instead people rose up and changed things, because they were fed up with the culture of the time. And we know that you are fed up with the culture right now, and now is the time to do something.

Or, you can choose to do nothing at all. Ignore this post. Give up your voice. Watch the world evolve around you — helplessly following “leaders” to whatever end. But we think you’re better than that. We believe that you are a leader that can truly change the world, because We — every one of us — are the leaders that we’ve been looking for.