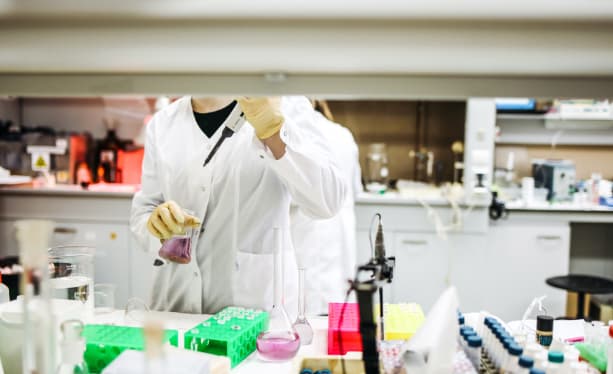 So, this story is admittedly weird.

I went back and forth on if this is something that might fit the type of narrative The Halcyon Movement covers and discusses, but since we talk about morals I think this story certainly brings up some important moral questions.

On August 4th, the National Institutes of Health (NIH) revoked a ban on Chimeras. What are Chimeras, you ask? It is the creation of a human-animal hybrid. Sort of like the Snapchat animal face filters, but, you know, in real life.

In order to have a fair conversation on the subject, let’s start with the benefits of lifting the ban. According to Sean Wu, a scientist at Stanford University, using Chimera’s will help him understand how to repair human heart tissue. In fact, certain technologies are being developed that will allow scientists who use chimeras to grow any kind of human tissue. Moreover, the NIH is also requiring scientists to submit their studies in order to protect against questionable ethics. The NIH also requires that all created chimeras must be sterile.

OK, that sounds good and trustworthy; a government institute protecting us from the unethical use of really weird science (*sarcasm*), but even if the science is going to deliver results don’t we have to ask one very important question:

There are troubling outcomes involved with the science of building animal-human hybrids. For instance, can scientists build an animal that has human understanding or consciousness? Does human consciousness create a soul? Is it unethical to give animals human qualities, like human hands or feet? While Wired believes that NIH’s short ban on chimeras proves that “modern medicine thinks before it acts,” I think modern science needs to think a bit more.

The NIH is trying to build “guidelines” to limit the creation of chimeras, and tread carefully forward. How does one tread carefully forward when creating an animal-human hybrid? There are so many moral questions here that the only answer is an about-face. Even science fiction has long warned us that treading these weird, unholy waters is dangerous and ethically questionable.

In The Island of Doctor Moreau, a story about chimeras, H.G. Wells states, “To this day I have never troubled about the ethics of the matter. The study of Nature makes a man at last as remorseless as Nature.” Nature, in the mind of the character, is free from a moral standard and so is the science that studies it. This is why the NIH is failing to properly handle this unnecessary step towards a moral void; NIH is asking how slowly they should move when the real question is should they do it at all. One is a question of process, and the other a question of morality. As such, it would seem that the NIH takes the dangerous approach put forth by Wells in his novel.

I know, this is really weird stuff — and even weirder that this story is absolutely true — but it is an example of why we must value morality as it is instrumental in guiding society on all things . . . including science.