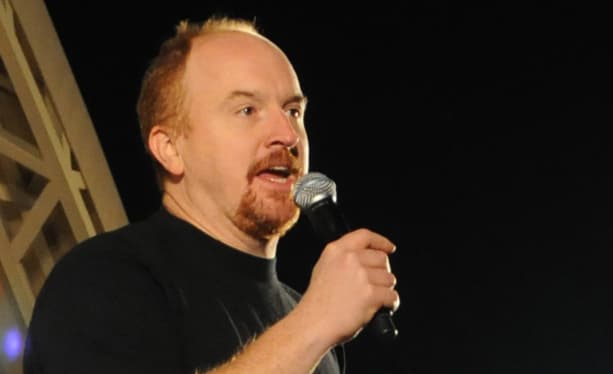 A few days ago I went to the store with my wife, kids, and mother-in-law. We walked through the sliding glass doors, grabbed a cart, and started to look through the produce. My son made a joke, and we laughed — we were having a really good time together.

Then my phone let out a familiar ring letting me know I had received an email.

Out of habit (a nasty habit) I grabbed my phone and read the two messages in my inbox. The first was an email condemning Halcyon’s work, and letting me know that what we’re doing is horrible; it was signed “pro-choice.” The second email let me know that I was not, in fact, the owner of that person’s uterus or that person’s “choice.”

My initial reaction was to be discouraged. I thought to myself “these women don’t know me, and if they did they probably wouldn’t attack me personally.” This is the internet, I thought, where fake courage determines our actions.

Let me take a second to explain fake courage.

I was listening to a comedy station on the radio, and they played a Louis CK skit on road rage. Here is an excerpt (altered to remove the bad language):

This scenario, which we’ve all probably experienced or committed, is a perfect illustration of how some of us act on the internet. We don’t consider the fact that there is, to use Louis CK’s words, “another human being . . . somebody’s son [or daughter]” receiving your angry message. But our “fake courage,” a bravery that comes out when you don’t have to actually consider the humanity of the person you’re speaking to, dominates our social media conversations.

I think real courage is treating people on the internet like, well, real people. That doesn’t mean you can’t tell the truth or share your opinion — just do so in a way that considers the dignity of the other person.