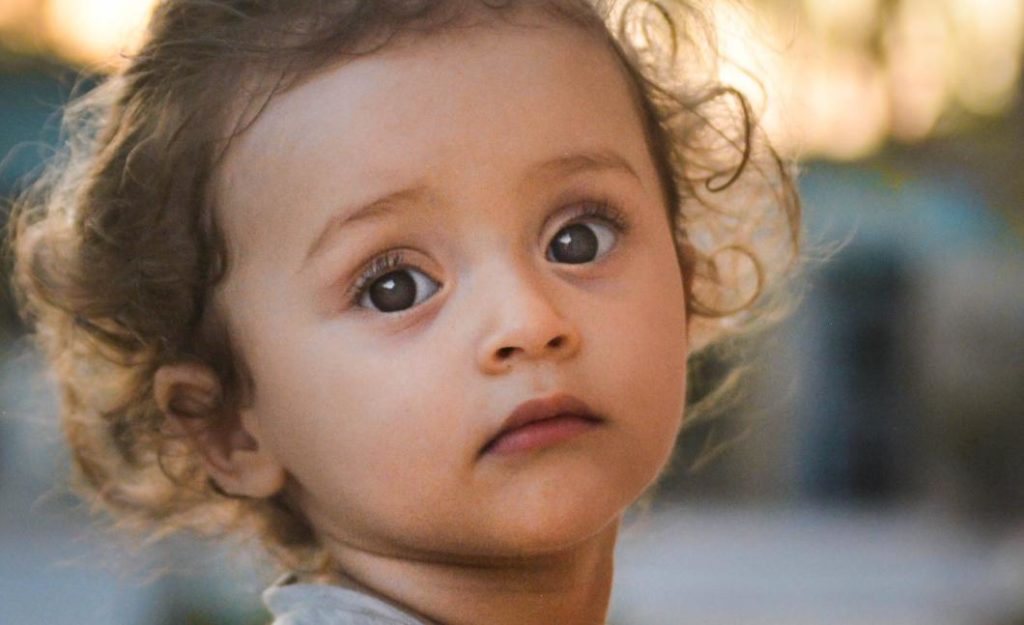 We hear a lot of talk about equality. We want equal rights, equal pay, equal recognition under the law, etc. Buzzword aside, equality is a good thing. But the reality is that our society is not looking for equality at all, and instead focus our efforts on “rights” instead of doing the right thing.

One good example of this is the issue of abortion. According to Rolling Stone, “about 44 percent of Americans tell Gallup pollsters that they’re ‘pro-life,’ [but] only 28 percent of Americans actually want to overturn Roe v. Wade and end legal abortion.” The line of thinking for those that are both pro-life and support Roe v. Wade is that they are (stop me if you’ve heard this a billion times): “pro-life, but I don’t want to infringe on other people.”

So, let’s break down the reasoning behind this viewpoint held by the majority — according to Rolling Stone — of pro-life individuals.

I am assuming that a person is pro-life because they believe it is wrong to kill a baby — in this case, a baby in the womb. If so, shouldn’t it be wrong whether you are making the decision or someone else is? This is the key differentiator between rights and morality.

Rights govern the ideas and actions that we as a society choose to protect.

Morality is good and just whether we choose to live moral lives or not.

One is rooted in an agreement in how we govern ourselves, and the other is rooted in truth. Morality trumps a right every day of the week. In fact, the concept upon which our rights as Americans were constructed was done so under the banner of morality — not the other way around.

Human law must rest its authority ultimately upon the authority of that law which is divine.

The proper process of things is that we act on what is moral, and then secure our moral action with rights. We have reversed this process.

And this brings us to the pro-life individuals who support Roe v. Wade. If an unborn baby is, in fact, an innocent person, then killing that person is wrong.

Can people get an abortion in America? Yes.

Do they have a right to do so? Yes.

As such, The Halcyon Movement is launching a campaign titled, simply, All Life Has Value. We, as a movement for life, must stand up and defend the defenseless — the most vulnerable of our society.