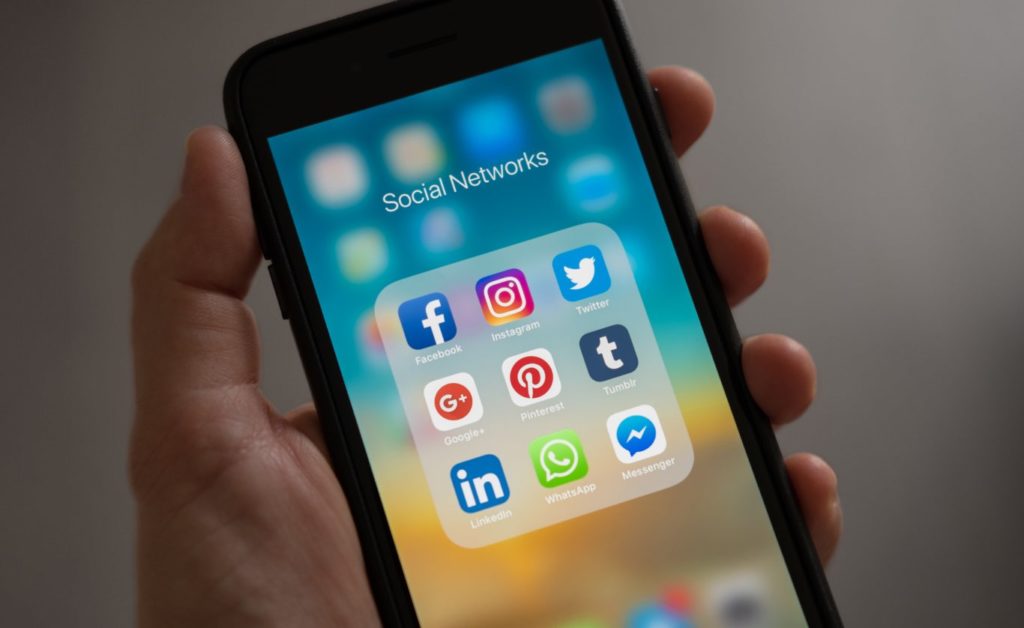 Whether we like it or not, social media plays a big role in most people’s lives today. What does that mean for mental health? According to evidence, more bad than good.

The downside to this common use of social media is that it can overload our feeds with stress-related content. The outcome for people absorbing this content is that social media induces more stress than it relieves. Twitter’s been found to be a significant contributor to stress in this regard.

The more time people spent on Facebook, the worse they felt afterward, and the more their overall mood declined over time.

Studies show that depressive symptoms, such as low mood and feelings of worthlessness and hopelessness, are frequently connected to negative social media interactions, such as cyber-bullying and having a distorted view of other people’s lives.

In one study, researchers texted 79 participants five times a day for two weeks, asking them how they felt and how much they’d used Facebook since the last text. The results of this study demonstrated that the more time people spent on Facebook, the worse they felt afterward, and the more their overall mood declined over time.

General anxiety is characterized by feelings of restlessness and worry, as well as trouble sleeping and concentrating.

Research shows that those with social media addiction are more likely to be dependent on alcohol, highly extroverted, or using social media to compensate for a lack of “real life” relationships.

On a related note, FOMO, or the fear of missing out, is one of the leading factors that drives social media addiction by giving us the feeling that we have to know what other people are doing every minute of every day.

(If you’d like to learn more about FOMO’s causes and effects, you can check out this blog!)

According to one survey, social media sites make more than half of users feel inadequate.

Fashion marketing has long been a point of concern when it comes to passing down unrealistic beauty expectations and harming consumers’ self-esteem.

Today, social media is causing the same concern, with its supersaturation of filters, lighting, and angles.

It’s hard to go on social media and not experience jealousy. Feelings of jealousy are often triggered by social media since it almost demands that users compare their lives to others.

Wanting to go on vacation, but it isn’t in the budget? Then seeing someone post pictures of a trip to Bali probably isn’t going to make you feel great. Wish you were in a relationship? Then a post that two of your friends from high school just got engaged probably won’t make you feel very good either.

These are just two examples of the ways social media can produce jealousy and the negative feelings that go along with it.

Social media use can also come at the expense of your sleeping patterns. How? Well, the blue light from smartphone and laptop screens has been shown to inhibit the body’s production of the hormone melatonin, which facilitates sleep.

In other words, if the last thing you do before bed is check social media on your phone, you’re not going to get a good night’s sleep thanks to all that blue light exposure.

If you go on social media and experience any one of these negative mental health outcomes, try and keep the following in mind: social media isn’t real life!

When you choose to prioritize “the real world” over social media, not only are you protecting your mental well-being, you’re giving yourself the opportunity to make real memories.

Spend your time doing something other than scrolling social media and, in the long run, you’re almost guaranteed to feel happier and more fulfilled.