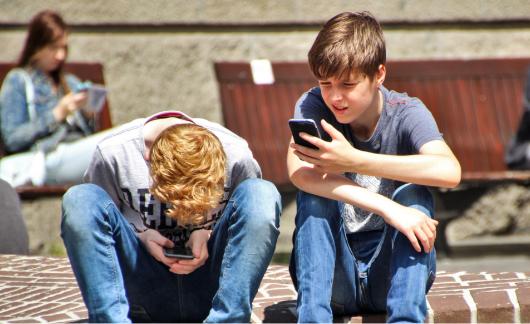 A mother contacted the Halcyon Movement when her daughter came across pornography (and child pornography!) on the popular kids app Musical.ly. Halcyon jumped into action to generate public pressure to right this wrong. Halcyon created an online petition to put pressure on Musical.ly to protect the young children that use their app.

Within a week Halcyon had gathered thousands of petition signers demanding Musical.ly protect the children that use their app. NBC ran an evening news interview with the family, CBS did a radio interview with the father, and ABC evening news interviewed Halcyon (and this interview ran nationally). Halcyon reached over 100k people with the message that Musical.ly was connecting children to pornography. Our campaign downgraded Musical.ly’s star rating on the Apple App Store, as well as forced them to delete all of their reviews and start over — substantially tarnishing all of the brand endorsements that they had accumulated.

But cracking the App Store wasn’t the only platform Halcyon found success. Halcyon’s campaign was the #1 link on Facebook. Halcyon’s campaign was the #1 link on Google, and remained the #1 link on Google . . . and #2 link . . . and #3 link for months. Halcyon was able to crack the media, Facebook, app stores, and Google by generating a passionate response to protect your children. As the mother stated, “The Halcyon Movement are passionate about helping protect our child, and are inspiring us to no end right now!”