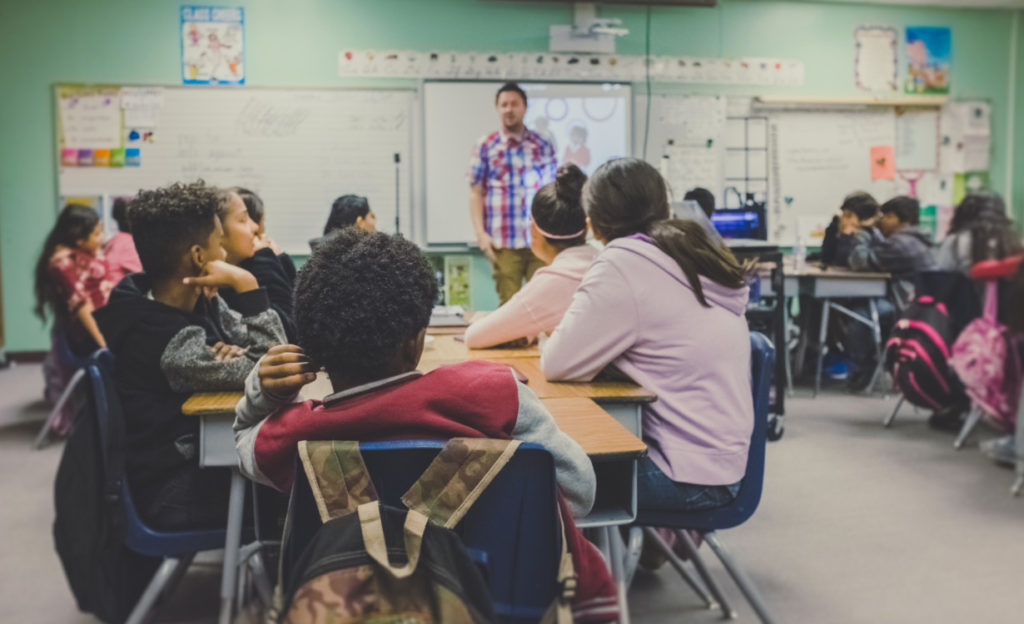 Do facts scare you? Apparently, they scare some of our schools.

The New York Times Magazine has decided that the American history curriculum in public schools doesn’t address slavery and racism enough; and instead of seeking to correct any errors or oversights, they have decided to rewrite portions of American history in a way that has many deeply concerned.

The 1916 Project sees America’s entire history through the lens of slavery.

The American Revolution? That was actually a war started by white men to prevent the British from freeing their slaves.

Problem is, many  notable historians disagree with this interpretation and have written letters claiming the project lacks historical evidence.

“I don’t know of any colonist who said that they wanted independence in order to preserve their slaves […] No colonist expressed alarm that the mother country was out to abolish slavery in 1776.”

The creator of the project, Nikole Hannah-Jones, admits that her own narrative and anger are woven into the project’s pages. “It’s a little angry,” she admitted on The Daily Show earlier this year.

Hannah-Jones’s strong emotional interest in the narrative seems to have confused fact with fiction, but she appears comfortable with this given her conviction that  history cannot be objective.

In Hannah-Jones own words:

Hannah-Jones poses an interesting question about the importance of ‘framing’.

Is it enough for us to acknowledge our biases then carry-on with ‘framing’ history as we choose, or do we have a responsibility to try and move beyond our biases, once acknowledged, and represent history in the truest sense possible?

An important question for not just historians, but for us as well.

Do we want our teachers teaching history through the lense of our contemporary values/beliefs, or is it perhaps better to receive history as it was and to make our own judgements? Something to discuss over dinner tonight!

It turns out the president and many politicians are putting a stop to this track. Recently, President Donald Trump warned that schools set on implementing this new curriculum would lose federal funding.

Sen. Tom Cotton, R-Ark, who introduced legislation to defund schools using the new curriculum, called the project “a racially divisive, revisionist account of history that denies the noble principles of freedom and equality on which our nation was founded.”

A powerful claim that should strike in us deep angst.