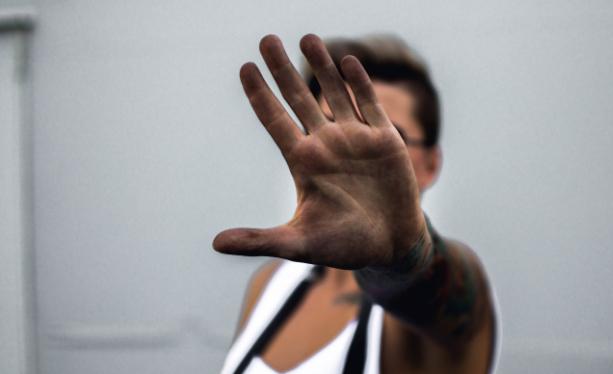 I just finished watching the Netflix original series Stranger Things, and yes, it is as good as everyone says it is. Stranger Things is incredibly binge worthy. It is thrilling, fun, scary, and dark. And it is that last adjective, dark, that made me think about the shows I watch; a lot of the shows are dark. I thought through all of the programs I love to watch: Game of Thrones, The Walking Dead (and Fear The Walking Dead), Ray Donovan, Jessica Jones, and Daredevil. It occurred to me that all of these shows are pretty dark and violent. This brought me to a very important (and admittedly unoriginal) question: How does violent media affect our society?

Well, thankfully I did not have to wonder too long, since there are answers to that question, but I’ll get to that a little later.

Were our parents wrong about violent media?

A 2015 study by Christopher J. Ferguson reviewed the field of research and concluded that there is not a consensus by researchers that violence in media creates a more violent society. Ferguson’s research then establishes that there is not a direct correlation between media violence and violent behavior. In fact, in some instances, the consumption of media violence (specifically movies and video games) actually decreased violent actions from the respondents. Ferguson states that, “despite an explosion in the availability of mass media and liberalization of violent content in the same, we are living in what is likely the most peaceful epoch in human history.” This agrees with the FBI’s statistics on violent crime, which shows that violent crimes have decreased for 12 straight years.

Ferguson’s study says nothing about morality, and so one can argue that, from a moral standpoint, violent media is not good for the soul. This might be true, but it doesn’t negate the fact there is no evidence that media violence is encouraging violent behavior. So, while violent media may not be the cause of violence, another interesting fact might lead us to the cure.

Moreover, the Journal of Research in Crime and Delinquency reported that “the most reliable indicator of violent crime in a community is the proportion of fatherless families.” It would seem that there are many contributing factors to violent behavior, but there is substantial evidence that an engaged mother AND father is our best defense against violence.

So, were our parents wrong about violent media?

The answer is yes, they were wrong, but the fact that they cared might just be the right answer.