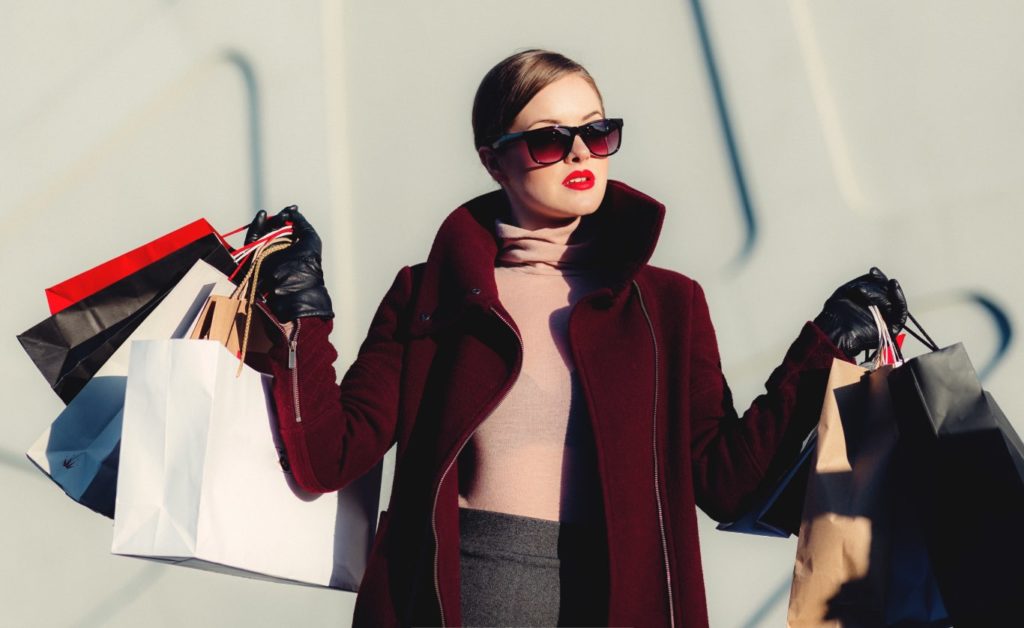 Did you know that approximately 70 million barrels of oil are used each year to make the world’s polyester, most commonly used in making clothing?

Not exactly a recipe for sustainability given it takes more than 200 years for polyester to decompose!

If that’s not alarming enough, consider these facts:

Acknowledging the grave risk to humanity posed by this problem, Halcyon recently embarked on a Clothing Waste campaign with the goal of convincing people to change their clothing consumption habits in order to reduce the amount of clothing waste they produce.

We designed a quick quiz to both inform people of the issue as well as encourage them to change their behaviour and then launched a campaign to put the quiz in front of people from regions of the world contributing the most to the clothing waste problem.

Big success! The campaign was highly effective at both informing and encouraging people to change their opinion and behavior around clothing waste.

Our quiz revealed that most people weren’t aware of this clothing waste problem and so it was effective in raising the IQ of people on this critical issue.

If you want to help in the fight against clothing waste, you can start today by taking some simple steps: