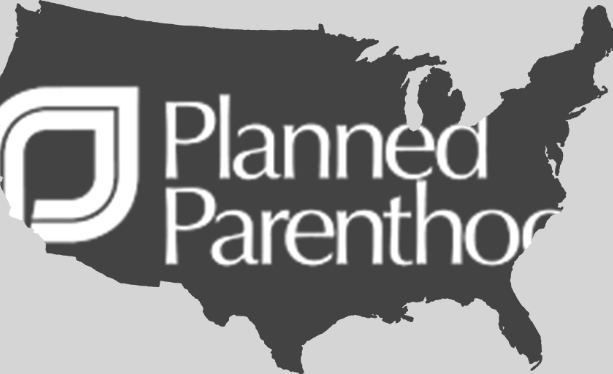 Much of the discussion is based around federal defunding of Planned Parenthood, but Halcyon is taking a different approach. We want to make sure that the pro-life movement has all of its angles covered. Here is what we have been up to:

When Trump was elected, Halcyon created a petition that urged President Trump to keep his pro-life promises. Halcyon even cited five specific promises that the president made during his campaign:

To the administration’s credit, they have worked diligently (and quickly) to uphold these promises.

Last, Halcyon has launched a preemptive campaign to reach out to each and every state lawmaker, as well as each and every governor, to demand they defund Planned Parenthood in their state. Halcyon believes this is necessary, and it would seem that Vice-President Pence agrees. In a talk he gave at the National Catholic Prayer Breakfast, the Vice-President states that the administration is working to allow states to defund Planned Parenthood, and that this was a priority. President Trump campaigned on very similar language.

As such, Halcyon is building an army of voices — and we need your voice — to hold states accountable, and demand they defund Planned Parenthood, who is in the abortion business, and get money to health care clinics that truly offer care for women.

The Arizona legislature has already acted, and Texas quickly followed. We need to keep the momentum going!