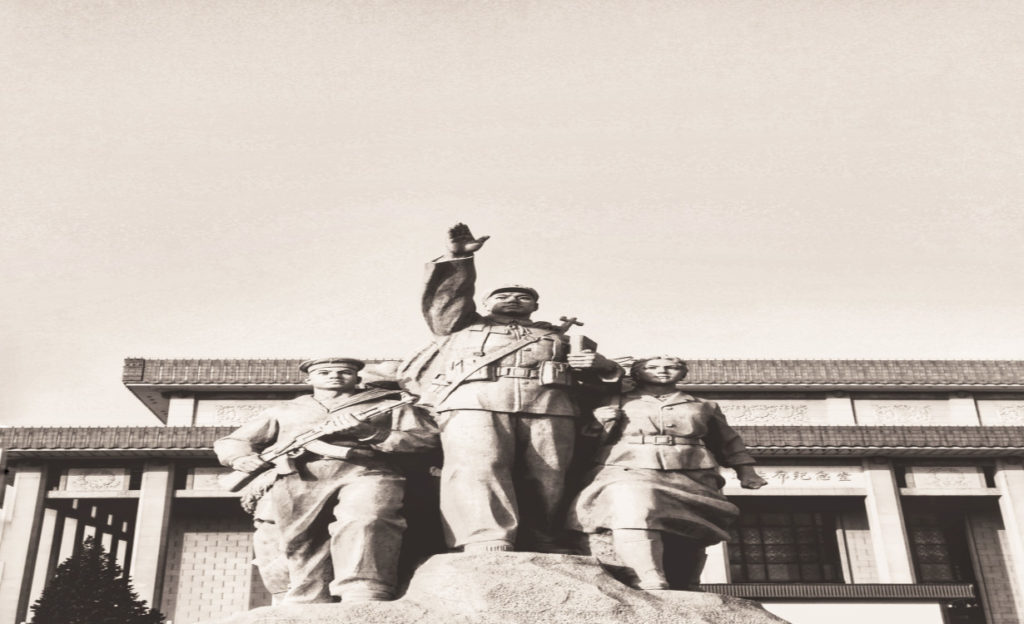 The Communist Party in China is forcing religious and ethnic minorities to undergo forced sterilizations and abortions, a former doctor in China recently confirmed to media.

On Sept. 2, in an attempt to atone for her sins, a doctor told ITV on camera of her role in the genocide while refraining from disclosing her identity.

“In 20 years, I participated in at least five to six hundred operations, including forced contraception, forced abortion and sterilization, and forced removal of wombs,” she said referring to Uyghurs, an ethnic minority in China.

“We’d go village to village, gather all the women, and herd them on to tractors,” she said.

“Young women were fitted with contraceptive devices. Pregnant women would have to have an abortion and sterilization.”

As shocking as this news is it should really come as no surprise given China’s human rights track record.

Thankfully, this doctor is not only speaking out against the crimes of the Communist Party, she is actively trying to undo the harm she has perpetrated on these victims.

She decided to move to Turkey, a safe haven for many Uyghur refugees, and dedicate herself to undoing China’s work…

How you ask? Here are a few ways:

China still actively tries to silence those who speak out about this ongoing genocide.

If you want to learn more about their efforts read this.