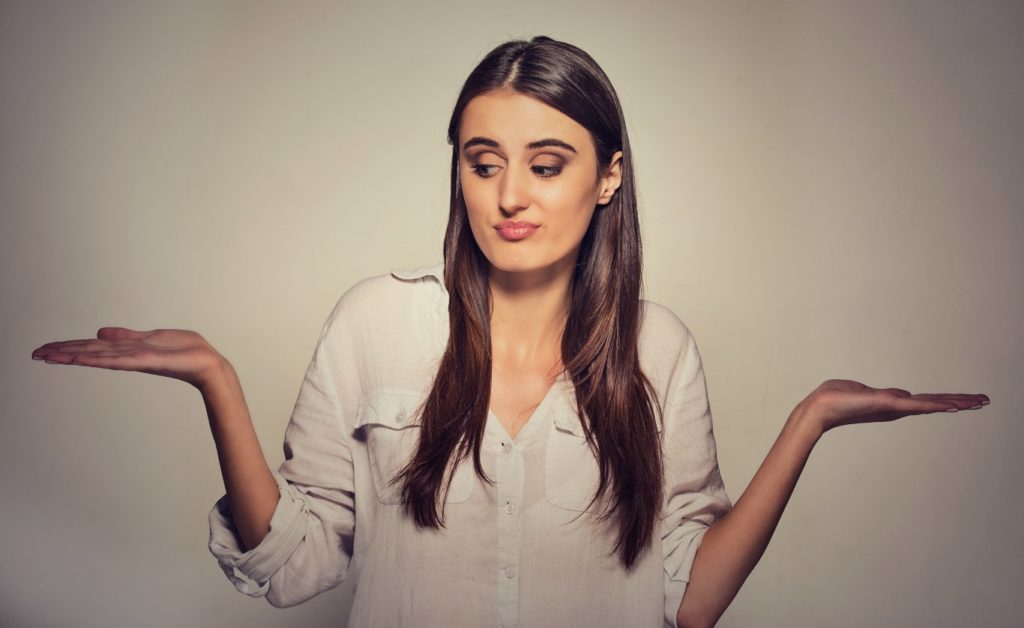 When was the last time you gave some serious thought to whether you were being true to your moral code?

For many people, a moral code is a strange concept, but believe it or not, it can have a marked influence on your wellness.

For instance, did you know that sticking to a moral code fosters a sense of integrity, which in turn can help you feel more self-assured?

A moral code is a consistent set of rules that determines behavior and actions, accepted by a person or by a group of people. It can be a product of your religion, philosophical views, parents, friends, and/or society.

Evidence suggests that people who have a clear, functioning moral code are more grounded, focused, and content with life.

That means everyone should want to have strong moral values, right?

Wrong. A whopping 81% of U.S. adults rate the state of moral values in the U.S. as only fair or poor!

This inspired us to develop a campaign to address the deterioration of our world’s moral fabric, as well as gain insight into the state of people’s moral understanding.

We put together a quick quiz that we hoped would help us achieve insight into people’s moral understanding, while also challenging and informing people of different moral views.

The ultimate goal? To bring awareness to the problem of moral ambiguity and encourage people to live by a moral code.

But, the discernment toolkit we gave at the end of the quiz frustrated some users, who were looking for a more definitive insight or validation on their moral code.

To sum it all up:

What you can do?

If you want to get started on identifying your own moral code, you can get going with these simple steps: