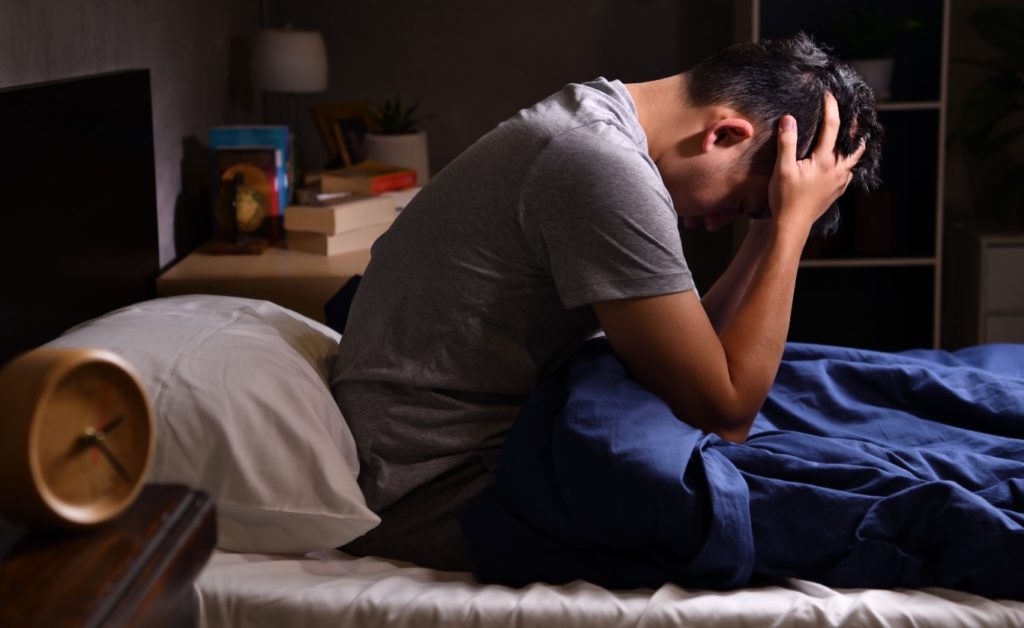 Depression is the leading cause of disability worldwide, affecting more than 264 million people of all ages.

It’s also a leading contributor to the global burden of disease. And yet, depression research is still under-funded, people suffering with it are still stigmatized, and treatment options are shamefully limited.

The harsh reality is we live in a world where depression has become a public mental health crisis. Still don’t think it’s that bad? Consider these troubling facts:

Recognizing the widespread mental health risk posed by depression, Halcyon launched a campaign to inform and activate people to address it. The goal: raise awareness and encourage people to take action on the issue of depression, whether it be in their own lives or supporting someone they know.

We put together a 10-question quiz that could simultaneously inform, challenge, and encourage people to take action to address societal depression. Our target audience was U.S. based, within the 18-65+ age range, and English-speaking. Facebook interest research was done to focus the audience further to ensure audience relevance would be high.

This campaign was a big success! Relative to other Halcyon campaigns, users were significantly better informed on the issue of depression. The best part is that 96.59% of respondents who completed the quiz clicked on the post survey resource.

If you want to learn more about depression and be apart of the solution, just follow these simple steps: