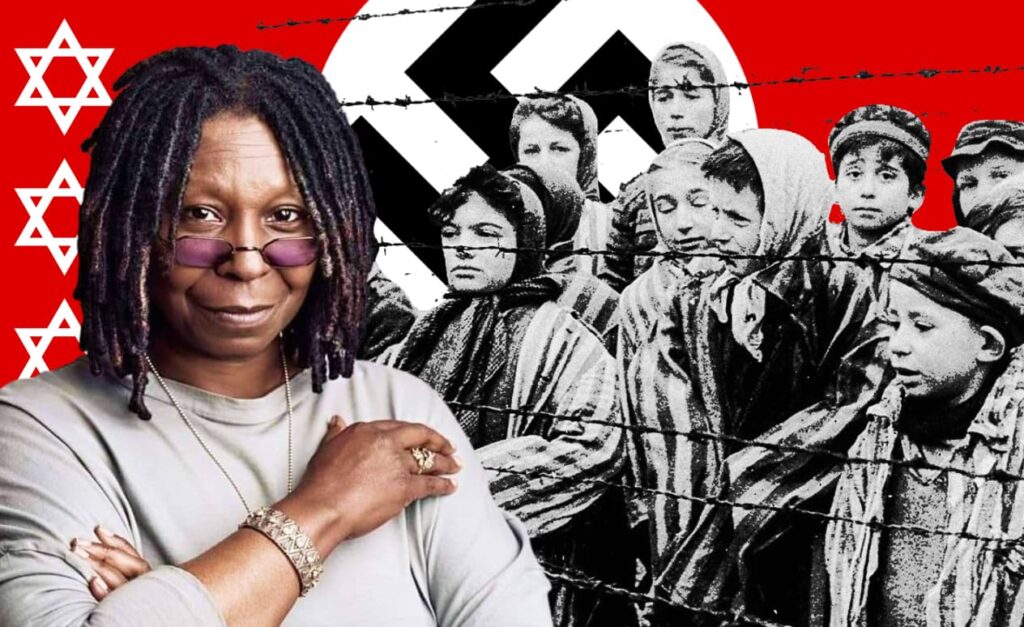 Sign the petition and let your voice be heard.

Recently, Whoopi Goldberg made the ignorant claim that the Holocaust was “not about race” while hosting ABC’s The View, a talk-show that averages upwards of two million viewers.

She insisted, “[The Holocaust was] white people doing it to white people, so y’all going to fight amongst yourselves.”

Again, this is to an audience that averages over two million viewers. Inevitably, some portion of this audience is Jewish. And to the Jewish community in particular, Goldberg’s comments about the Holocaust are to be rightfully perceived as deeply offensive and harmful.

She insisted, “[The Holocaust was] white people doing it to white people, so y’all going to fight amongst yourselves.”

After the incident and ensuing backlash, ABC put Goldberg on a two week suspension. Goldberg herself issued a public apology.

The question is: what can we reasonably do to prevent this from happening again?

How can we ensure that important history like the Holocaust is presented factually?

We believe networks like ABC should be held responsible for ensuring their hosts are properly informed on fundamental historical events before going on-air, so that diminishing comments like Goldberg’s aren’t made in the future.

For Halcyon’s new campaign, we will be circulating a petition demanding that networks take accountability and educate their talent on the facts of history before letting them speak on that history.

Join us in taking a stand for the truth by signing the petition, and be sure to subscribe to our social media channels and email list.

Together, we can preserve the dignity of history.

Sign the petition and let your voice be heard.