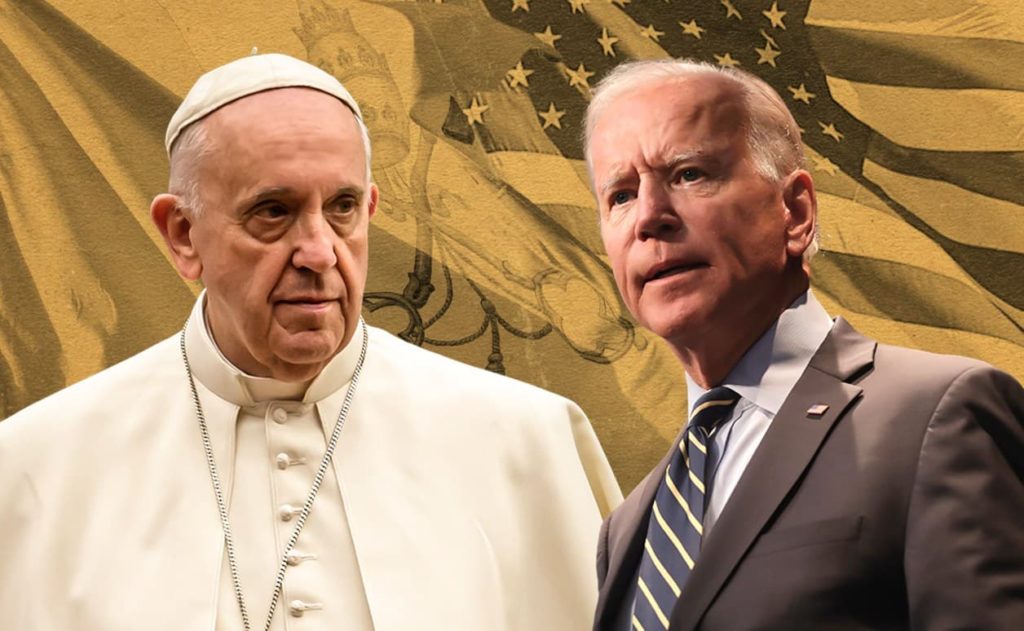 If you’re pro-life, you’re not alone. Although, with the pro-choice position becoming more and more mainstream, you might feel that way.

The reality is the majority of likely voters oppose unrestricted abortion on demand throughout pregnancy and support limits on abortion after 15 weeks of pregnancy.

With President Joe Biden in office and Nancy Pelosi continuing as Speaker of the House, the pro-choice camp has two key political players on its side. Not to mention a slew of pro-choice celebrities, the liberal media, and much of the American university system.

These things make the pro-choice camp seem pretty formidable. And, with abortion access once again before the Supreme Court in the U.S., as certain states fight to secure their rights to limit abortion access, the pro-life movement appears to be in dire straits.

But, the pro-life movement isn’t as much of a minority as the media often makes it out to be.

In fact, it has the support of the Holy See itself. While it’s true that Pope Francis has agreed with President Biden on certain issues, the two have completely opposite positions when it comes to abortion.

On one hand, President Biden wishes to see Roe v. Wade upheld and abortion access protected according to his pro-choice views.

On the other hand, Pope Francis stands firmly against abortion, sticking to the Catholic Church’s centuries-old position that life begins at conception and that abortion is a violation of God’s creation.

Whose side are you on?

President Biden, Nancy Pelosi, and the pro-choice camp? Or,  Pope Francis, the Catholic Church, and those who stand up for the human right to life?

For Halcyon’s next campaign, we will be circulating a petition in opposition of abortion rights. In our pursuit of human flourishing, there is no greater issue to tackle than this immoral practice that defies the sanctity of human life.

As we prepare for our most important campaign yet, we ask that you subscribe to our social media channels and email list. Now more than ever, we need your support and engagement.