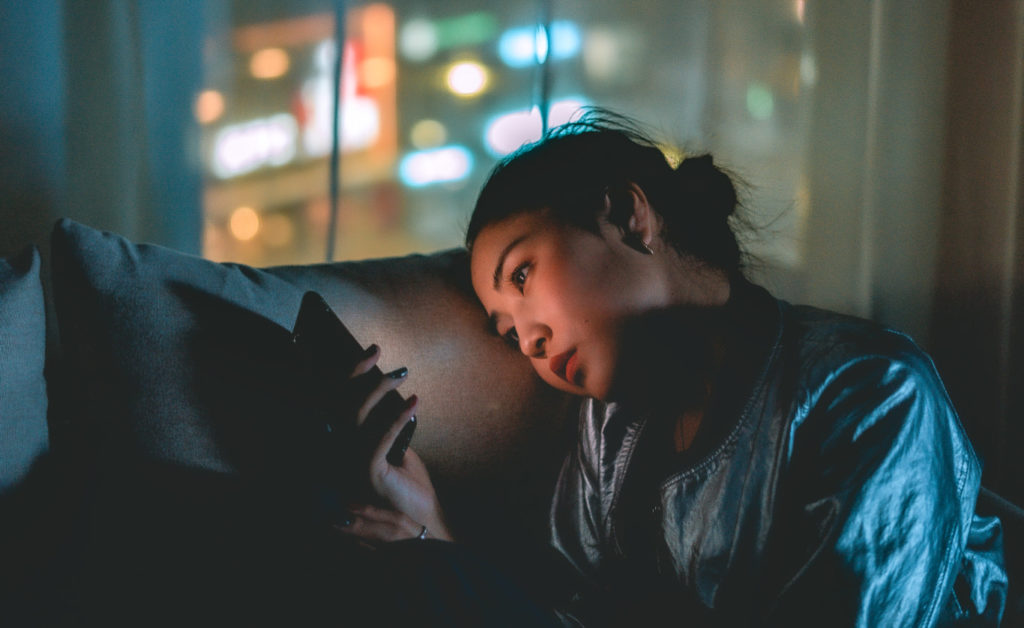 It’s easy to lose track of how much time you’ve spent scrolling social media. And when that happens, not only is social media taking time away from other fun or important things you could be doing, but it could be hurting your mental health.

Then you might be surprised that the American Academy of Pediatrics has recognized “Facebook depression” as a mental health disorder since 2011, defining it as, “Depression that develops when preteens and teens spend a great deal of time on social media sites, such as Facebook, and then begin to exhibit classic symptoms of depression.”

Now consider the fact that 80% of U.S. teens report being on social media almost constantly or several times a day. Big red flag!

In today’s digital world, it’s necessary for all of us who use social media to keep tabs on how much time and energy we’re putting towards it. Because what starts out as a way to connect with others online can easily turn into addiction.

Halcyon’s next campaign will focus on facts of social media’s relationship to mental health. We will be answering not only how social media can negatively impact mental health, but sharing the tools to insure it doesn’t.

Keep an eye on social media (yep, we know this is ironic) for the launch of the campaign, and/or subscribe to our email list!