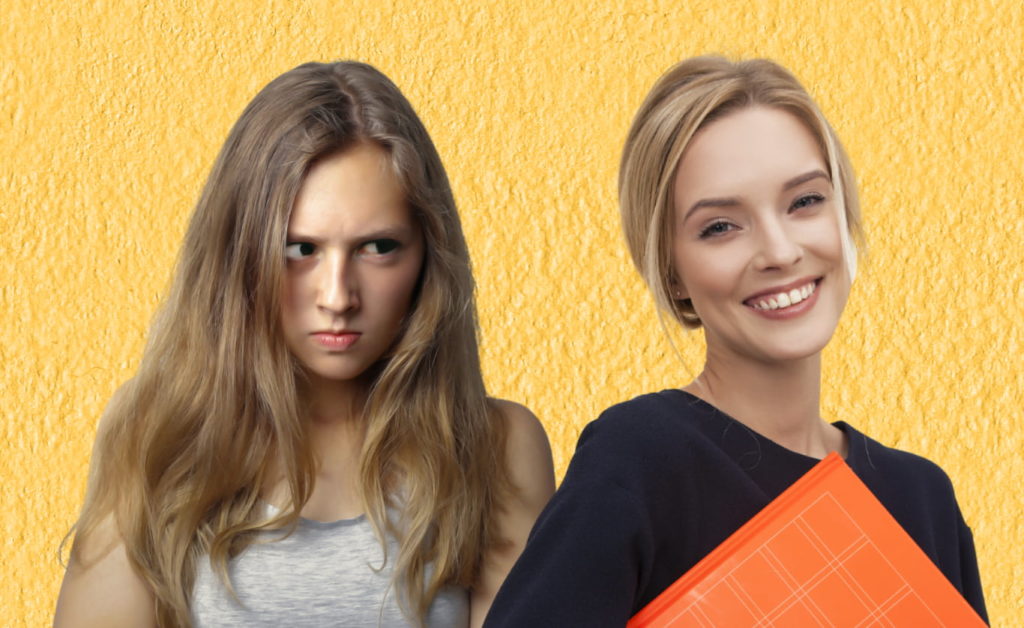 Comparing yourself to others has been shown to prompt increased anxiety and depressive symptoms, negative body image, sleep problems, and cyberbullying.

But, comparing yourself to others is also human nature. By evaluating your own attitude, abilities, and traits in comparison with others, you’re able to get a more clear picture of who you are. At least, that’s true in theory.

In practice, it’s hard to draw the line on comparison and not let it preoccupy you. Especially in this social media day and age, when your phone and computer are constantly putting other people and their lives in front of you, practically begging you to start comparing yourself.

Did you know that users who spend more time on social media are more likely to agree that others have “better lives” and are “happier” than themselves?

Well, it’d be hard not to feel this way when you’re always seeing other people’s smiling photos!

While it might be difficult to train your brain to stop constantly comparing, the effort is worth it. People who make frequent social comparisons are more likely to experience envy, guilt, regret, and defensiveness.

Wouldn’t you rather experience self-love, peace, and joy?

Halcyon’s next campaign will dive into the causes and effects of comparison as well as the tools to stop comparing yourself so much to other people.

Keep an eye on our social media channels for the launch of this campaign and subscribe to our email list so you don’t miss a beat!