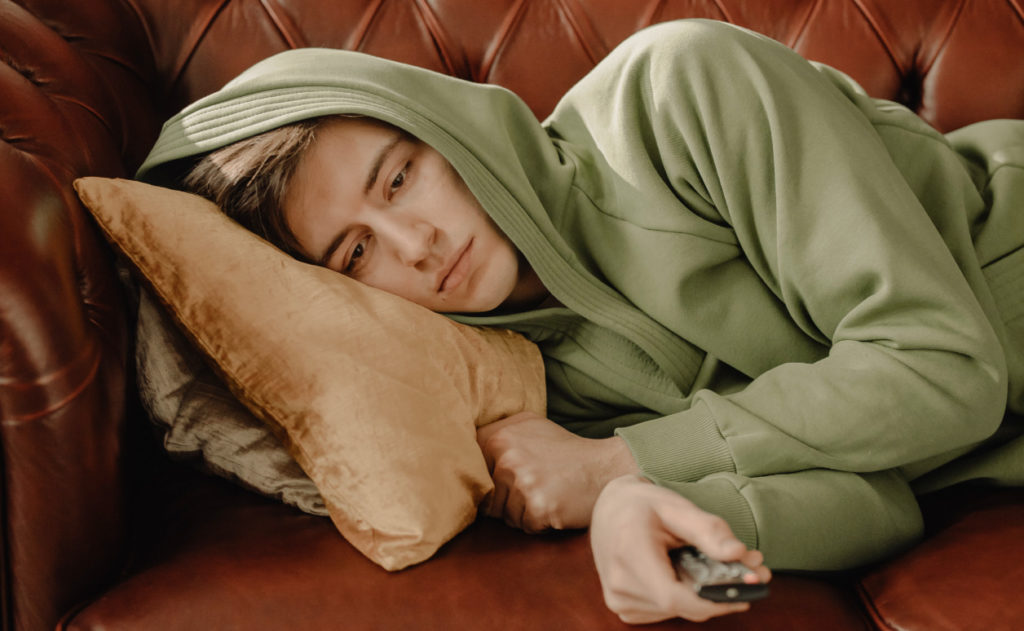 Actually, it’s a bigger problem than most people think.

Did you know that long-term boredom can increase your risk of cardiovascular disease? How about depression? Boredom can also damage your physical health: through lack of physical activity and inattention to diet, too much time in a bored state is likely to contribute to a decline in overall health.

Consider then that the average adult in the U.S. experiences 131 days of boredom a year! That’s almost a third of the year.

That’s 131 days without fun, excitement, or feeling interested in something.

The boredom problem is even more severe with students. In fact, a whopping 90% of students experience boredom at least once a day. Working adults aren’t far behind with 87% of working adults reporting feeling bored at work.

So, since boredom affects so many of us, on an almost daily basis, why is it commonly brushed off as no big deal?

We have a hypothesis. It’s pretty simple. People just don’t get that boredom is often a kind of canary in a coal mine that informs us of potentially deeper and unaddressed issues.

Halcyon has designed a campaign that is launching shortly to increase awareness of the boredom problem as well as arm people with a toolkit to overcome it.

Keep an eye on our social media channels for the launch of this campaign and be sure to subscribe to our email list so you don’t miss a thing!