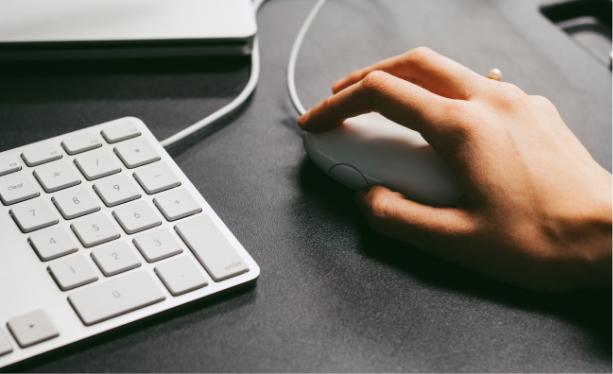 It was never easy being a Christian, especially being a Christian who speaks out for their faith. Every morning I wake up to emails that attack me and my Christian faith. Share the tenants of your faith and you are labeled a hateful bigot. This is especially true online — where the majority of today’s cultural conversations are happening.

Google recently created a tool that monitors online conversations and identifies what it calls “toxic” comments. The future purpose of the tool is to weed out mean-spirited comments and bullies from the online conversation in order to have a more respectful discussion. Look, if a tool like this works, then I am all for it. Christians, especially, can understand what it feels like to be on the receiving end of a toxic comment. But even well intentioned tools can be dangerous.

I decided to test out Google’s tool to try and see what the tool considers to be “toxic.” Here are some examples of results that should frighten any Christian.

Phrase: All children deserve to be born — 44% similar to comments people said were “toxic”

Phrase: Christians are under attack in America — 60% similar to comments people said were “toxic”

Phrase: Christians deserve to live by their faith and conscience — 34% similar to comments people said were “toxic”

Phrase: If Christians do not stand up for their faith they will be silenced — 30% similar to comments people said were “toxic”

Now, I am not sure at what percentage point a comment is removed, but the fact that any of these statements register at any level of toxicity is alarming. These statements are either tenants of our Christian faith or in defense thereof. These statements — all true and all respectfully worded — might one day be removed from the cultural debate online; a place where the future of our culture will be constructed.

Now, to be fair, Google does allow for the user of the test to submit that the rating is in error, but the reality is that Christian speech is already being improperly labeled without the help of an algorithm by an organization that routinely is opposed to the expression of Christian principles.

This is another example of how important it is that Christians speak up and act on their faith, which is the only way we can build a moral world. At Halcyon, we say that we are “connecting truth to action for social good,” and this mission is incredibly important in the context of this post. We cannot be shutout or quieted from speaking the truth, and we can never stop acting on the call of our Christian faith.